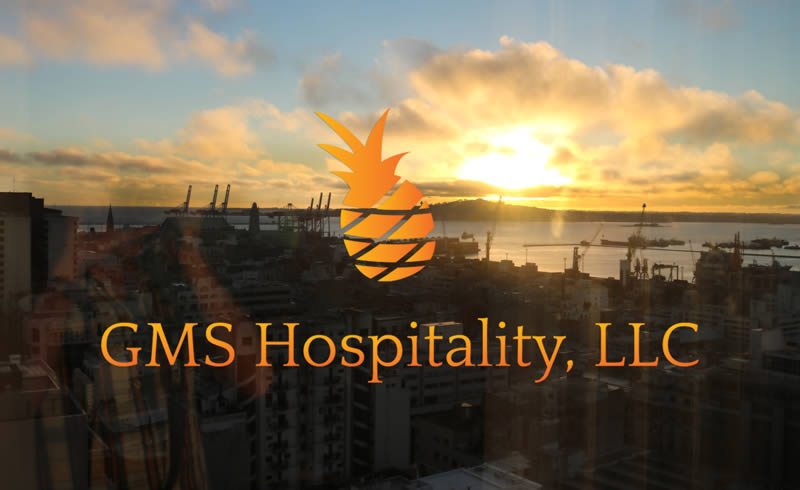 Why the “Sunset Pineapple”?

The corporate icon for GMS Hospitality is the sunset colored pineapple. The pineapple has long been seen as a symbol for welcome, friendship and hospitality worldwide. There is a great article about its origins  here.

When our founder was a young boy of ten, he visited the Hawaiian island of Maui for the first time with his family. During that trip he became fascinated with the Hawaiian culture and also the new exciting resorts that were along Kaanapali Beach. This trip is what inspired him to study and begin a career in hospitality. The pineapple, having been Hawaii’s main export for years, was a fitting icon choice for our new company.

The unique gradient color of the GMS Hospitality pineapple is also inspired by our founder’s many trips to Maui. At the end of each day while on the island, he gathers with others to watch the always unique sunsets. This is the perfect time to pause and enjoy nature’s precious moments. It is a time to reflect upon the events of the day and take comfort that the sun will return bringing with it new ideas, new dreams, and experiences. 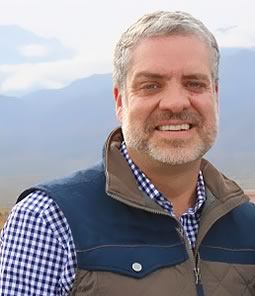 I grew up in a remote area in Northern California. I had the opportunity to explore nature, from hiking and camping in the wilderness to 50-mile canoe and backpacking trips with my family and the Boy Scouts. During my early years my family traveled much of the United States. I had the opportunity to sample regional dishes such as varied Mexican dishes in Arizona and Southern/Creole food in New Orleans. When I was ten we took our first trip to Maui and I quickly became fascinated with the resorts along Kaanapali beach. This sparked my interest in hospitality.

During high school I studied German and had the opportunity to spend a summer in Bremen as part of a class trip. During this trip we visited what was then East Germany and experienced the Berlin wall firsthand. Nearly 25 years later, my father and I returned to Germany which was now reunited. Only small sections of the wall remain. These combined experiences have had a huge impact on my interest in people and my understanding of what is common among us.

After high school, I completed a degree in Hotel and Restaurant Management at Cal Poly Pomona. It was also through my coursework that I learned about wine and became a wine enthusiast. I began a career with Hilton Hotels which included positions in Anaheim, San Francisco, Seattle and Atlanta. During this 20 year period, I also continued to travel but primarily to international destinations in Asia, Europe, and South America. Although I traveled many parts of the world, one of my most memorable trips was a recent Route 66 road-trip with my dad in which we followed the route from Chicago to Santa Monica.

I believe that people can find commonality in travel, food, beverage and music regardless of their backgrounds. It is this philosophy that brought me to found GMS Hospitality to allow me to share my experiences and delight others.

Today in addition to my work with GMS Hospitality I live in Midtown Atlanta and can be found walking my two dogs, Maya and Papi, at Piedmont Park. I still have a fond place in my heart for Maui, and I visit as often as possible. The beauty of the island, its beaches, and sunsets offer me an opportunity to reflect and recharge. 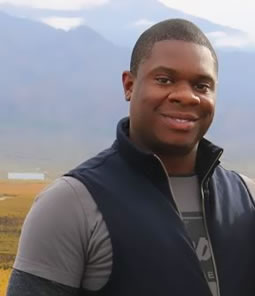 I grew up in Up State New York where I enjoyed travel and spending time with my family. After graduating High School, I immediately moved to New York City where I bartended and waited tables during college. This was the beginning of my career and my appreciation for service. I then continued that career as a Consultant for Contingent Labor Programs within finance, initially as a coordinator and finally leading my own programs as a Program Manager. In 2015 I left New York and now live in Atlanta working closely with Robert Kaster to continue a career in service. 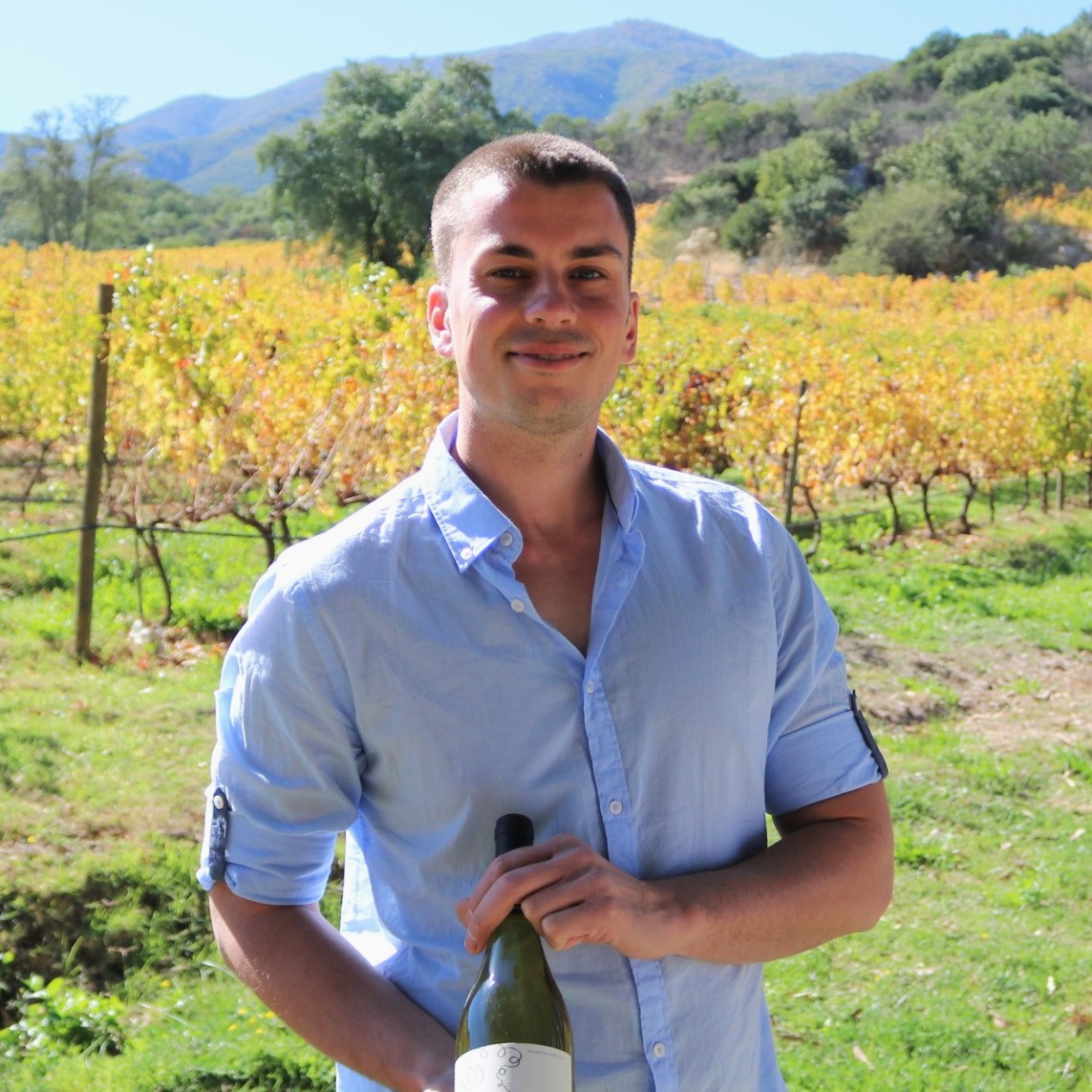 I am originally from the South of England where I grew up in a town called Bournemouth not too far from Stonehenge. I moved to the U.S when I was 18 to work for Walt Disney World in Florida. I quickly learned that hospitality and customer service is my passion. For 6 years I served tables, trained fellow employees for Disney and Starwood Hotels in a variety of causal and fine dining restaurants. In 2010 I followed my dreams to New York City where I graduated with a degree in Business and Entrepreneurship. My love for service never left me which helped me further my experience bartending and serving through College. Over the past 3 years I have taken my ability to provide excellent customer experiences to the skies, currently working as a Flight Attendant for Delta Air Lines. In those 3 years I have been chosen to be 1 of 160 Flight Attendants that make up the Celebrities and VIP Chartered Flight pool. As well as 1 of 30 that make up the White House Press Corps Flight Attendant Pool.

I now also work with GMS Hospitality as Director or Training.